Driving in Germany: What You Need to Know

Planning on driving in Germany? Here’s the low-down regarding your driver’s license and the rules of the road.

Driving in Germany: What You Need to Know

From the infamous complexity of German bureaucracy to the mythical free-for-all known as the Autobahn (it’s really not as wild as the rest of the world likes to imagine), the prospect of driving in Germany as a foreigner can be daunting. We’re here to help. Below you’ll find a basic guide to the ins-and-outs of getting yourself on Germany’s roads with a valid license, as well as tips on navigating them smoothly and safely once you’re in motion. 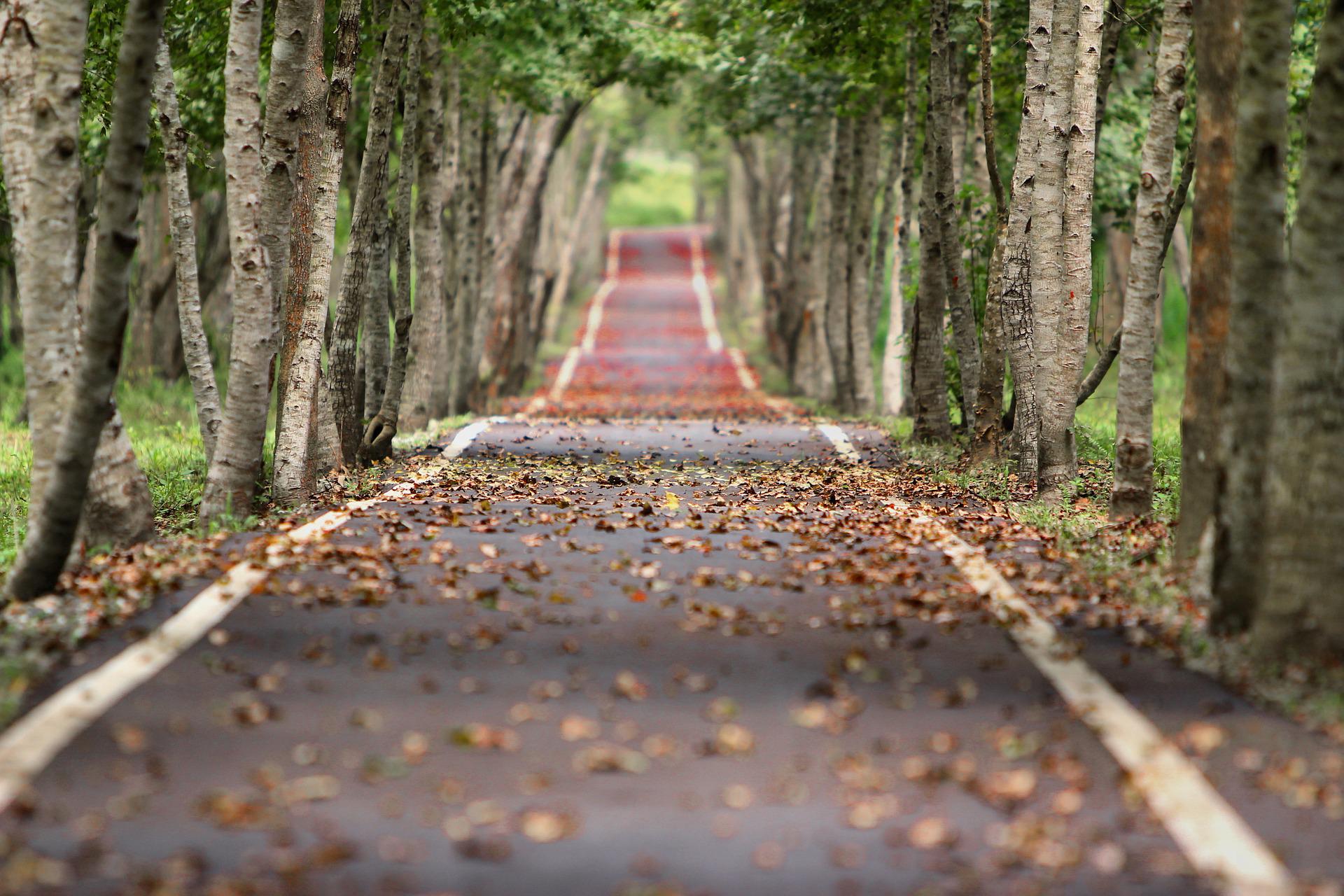 Your driver’s license is from a country within the EU:

If you hold a valid driver’s license from a country within the EU (“credit card” format) you are allowed to drive with it in Germany. You do not have to get a German driver’s license. However, if you wish to change to a German license, it is of course possible.

Your driver’s license is from a country outside the EU:

After the date of your registration in Germany, your driver’s license remains valid for 6 months. Remember to always have your driver’s license and a translation with you when driving. After these first 6 months, your driving license will become invalid and you will no longer be allowed to drive with it. The 6-month grace period is intended to give you enough time to apply for a German driver’s license.

It is possible to apply for a 6-month extension of this initial 6-month period if you can prove that you are not staying in Germany for more than 12 months.

In order to obtain a German driver’s license, you are generally required to pass the theory test and the practical test. In some cases you might also need a medical check, eyesight check and/or proof of first aid abilities. However, depending on which country/state your driving license is from, there may be exceptions. ADAC, the German automobile club, has a list of countries and states where you can see which tests you are required to take and from which ones you are exempt. (Go to www.adac.de, search for Staatenliste and select the result Staatenliste nach Anlage 11 FeV.)

Note also the approximate time frame for the application process:

Driving in Germany is similar to driving in most other Western-European countries, but you will find you need to adjust if you are used to driving conditions in the US.

Some points to remember: