1 Euro Sundays at the Munich Museums

End your weekend with a thrifty dose of culture

1 Euro Sundays at the Munich Museums

It’s no secret that Munich is one of Europe’s most renowned destinations for museum- and gallery-goers. Less widely known is that every Sunday the price of admission to many of the city’s most cherished museums is reduced to just 1€ per person.

Maybe the normal price of admission is too high for your taste. Maybe you want to fill the after-brunch hours with something out of the ordinary. Maybe you just really like going to museums. Whatever the reason, 1€ Sunday at the Munich museums is a surefire way to cap off the weekend in style without breaking—heck, without even scratching—the bank.

So, which museums in Munich offer 1€ admission on Sundays?

The following list contains all of the museums which currently participate in this fabulous weekly tradition in Germany’s art-loving southern capital. 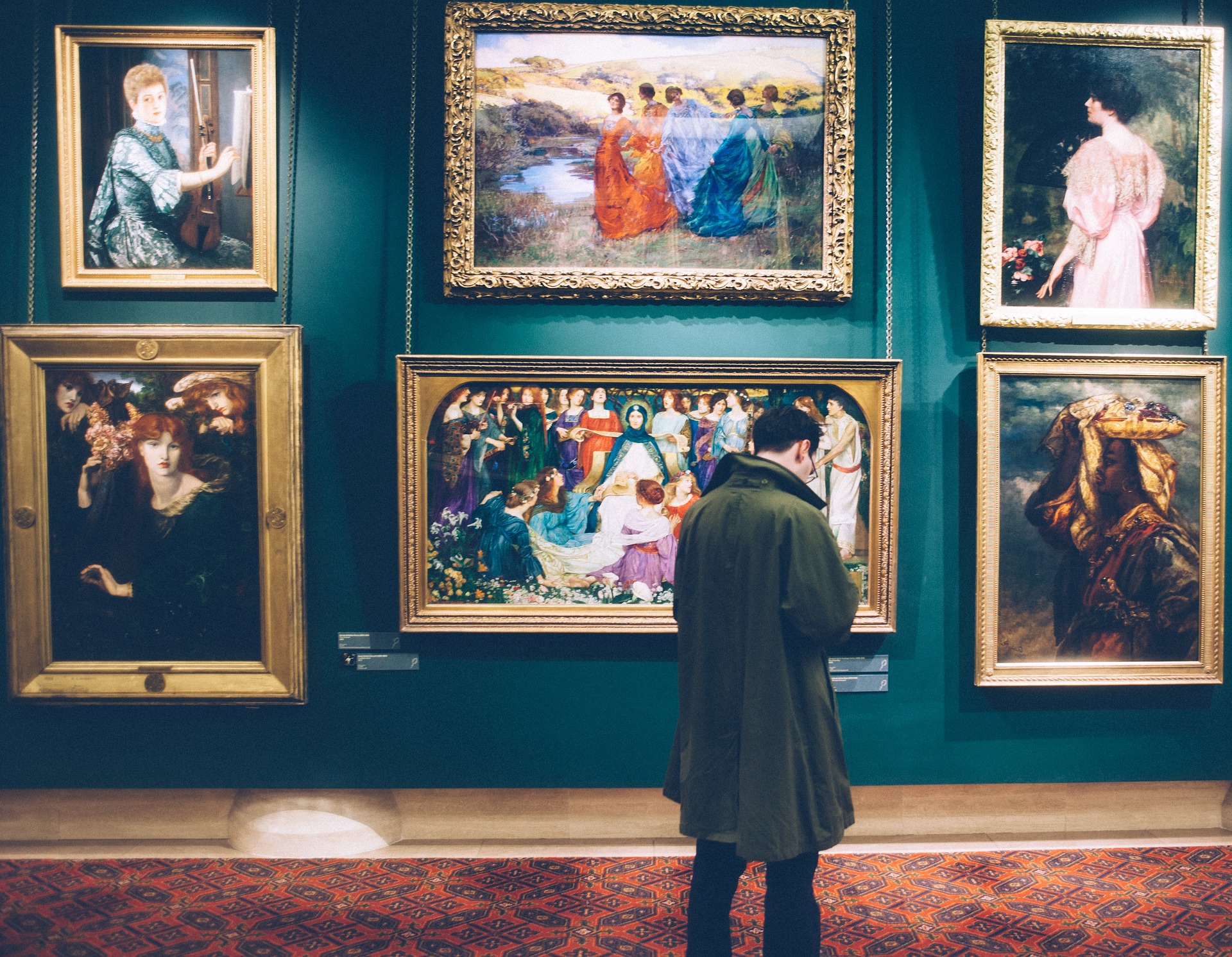 The personal collection of Adolf Friedrich von Schack, donated to the German Empire upon his death in 1894 and known informally as the Schackgalerie, is one of Munich’s most prized picture galleries. A must for lovers of 19th century painting—read: Romanticism—the collection also currently exhibits pictures from the temporarily closed Neue Pinakothek.

Pinakothek der Moderne (Pinakothek of the Modern)
Munich’s third Pinakothek, which picks up chronologically where the Neue Pinakothek leaves off, is one of the world’s largest museums for modern and contemporary art. The Pinakothek Der Moderne encompasses a total of four museums: