„Rebecca is an open person who likes to get to know new things. This is also apparent in her meals, because she needs a lot of variety, and that starts with breakfast. For example, she can never eat the same thing in the morning. For lunch or dinner, she likes to have something unusual, but you never have that much time or don't necessarily want to take it. Deer goulash is perfect for this, as it can always be combined with new side dishes. You can enjoy it with pasta, spaetzle or potatoes. It takes a long time to prepare at the beginning, but after that you can always reheat it and the taste will only get better each time. It is perfectly suitable to eat over several days.“ 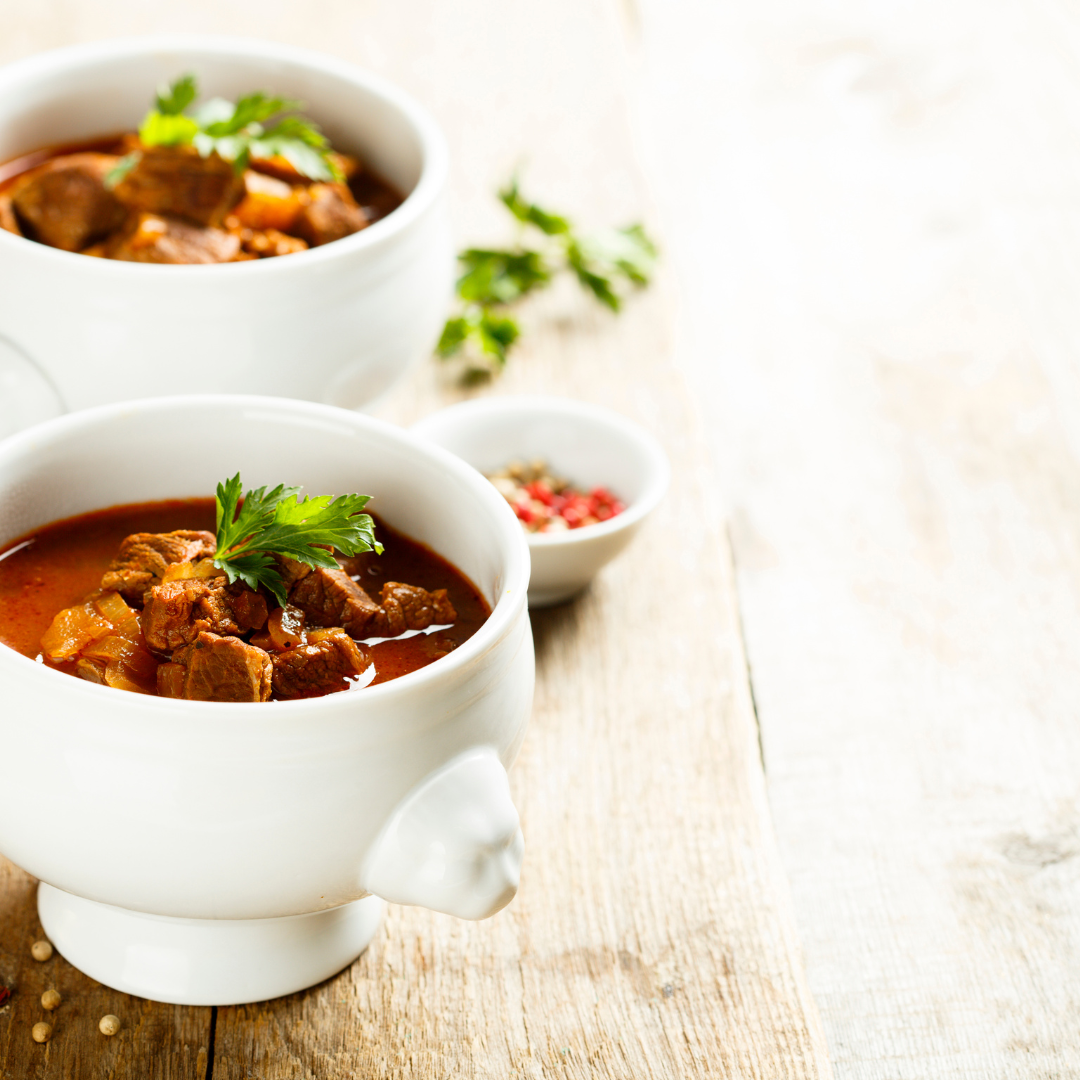 For the pear compote:
Sterilize the jars with boiling water and wipe with a cloth soaked in pure alcohol.
Peel the pears, quarter them, then half the quarters.
Melt the sugar in a large sauce pan (watch out it does not burn!). Add the chopped pears, then pour over the white wine. Add the cinnamon, aniseed and allspice and stir. Add the apple juice and boil for about 25 minutes until the pears are soft. Stir in the lemon juice.
Fill the jars with the compote, screw on the tops and turn upside down. Leave to cool. Store in a cool, dark place.

For the goulash:
Prepare the meat by removing any sinews, then cut into cubes about 3cm large.
Peel and chop the celeriac, carrots, onions and parsley root. Squash the garlic cloves with the flat side of a large knife until the skin bursts. Wash the orange under hot water and cut off the zest. Squeeze the orange juice. Mix the tomato purée and sugar.

Heat the vegetable oil in a large cast iron casserole and roast the vegetables for about 2-3 minutes until browned on all sides. Remove from the casserole.
Heat the remaining oil and fry the meat until browned on all sides, push to the sides of the casserole.
Place the sugar and tomato purée mixture in the center and caramelize carefully, mix with the meat. Pour over the red wine and venison stock.

Add the vegetables, orange zest, orange juice, garlic, herbs and spices.
Cover and leave to cook at a medium heat for about 1-1.5 hours until the meat is tender. The meat should always be just covered with liquid, so add a little water if necessary.

Season with salt and pepper and serve with the pear compote and dumplings. 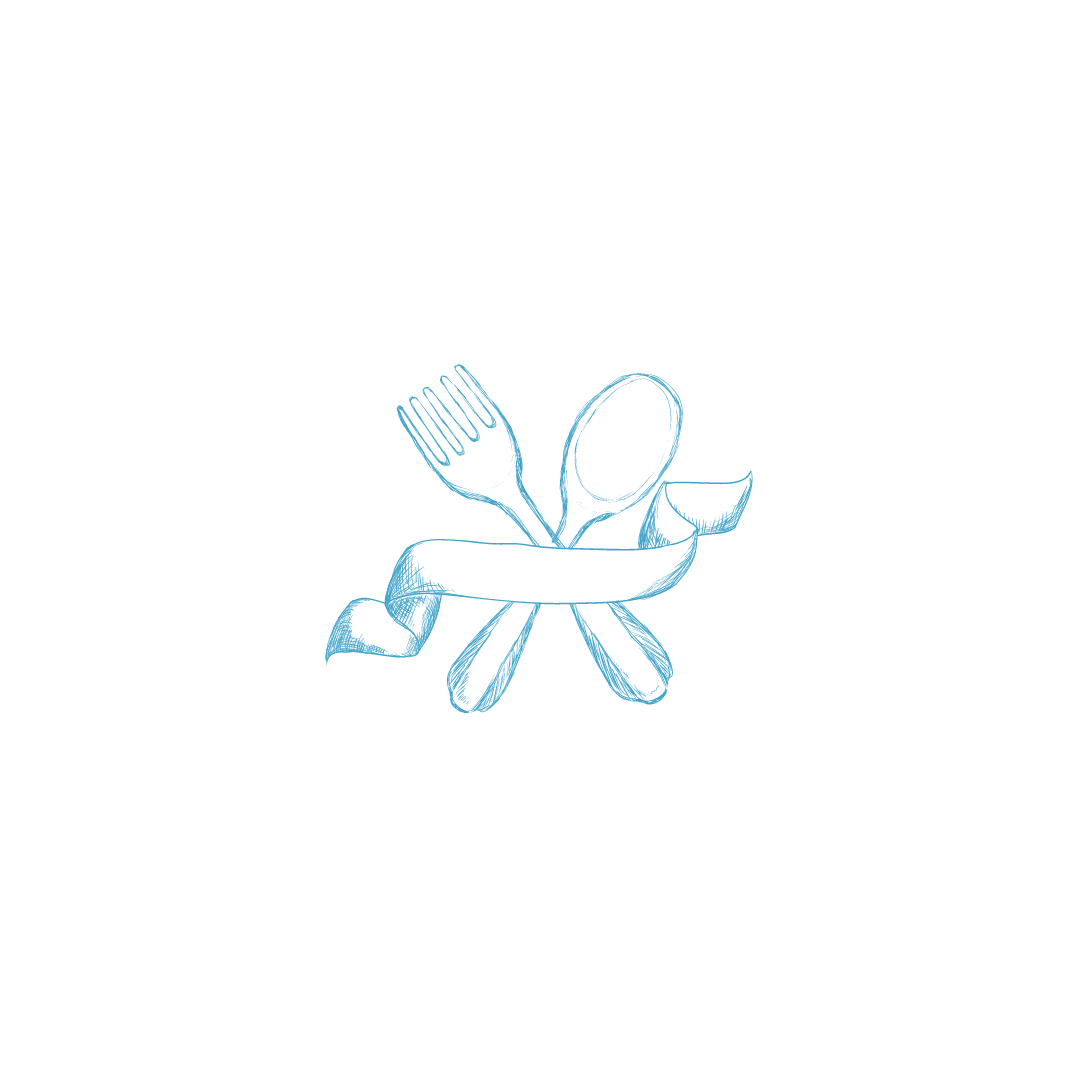